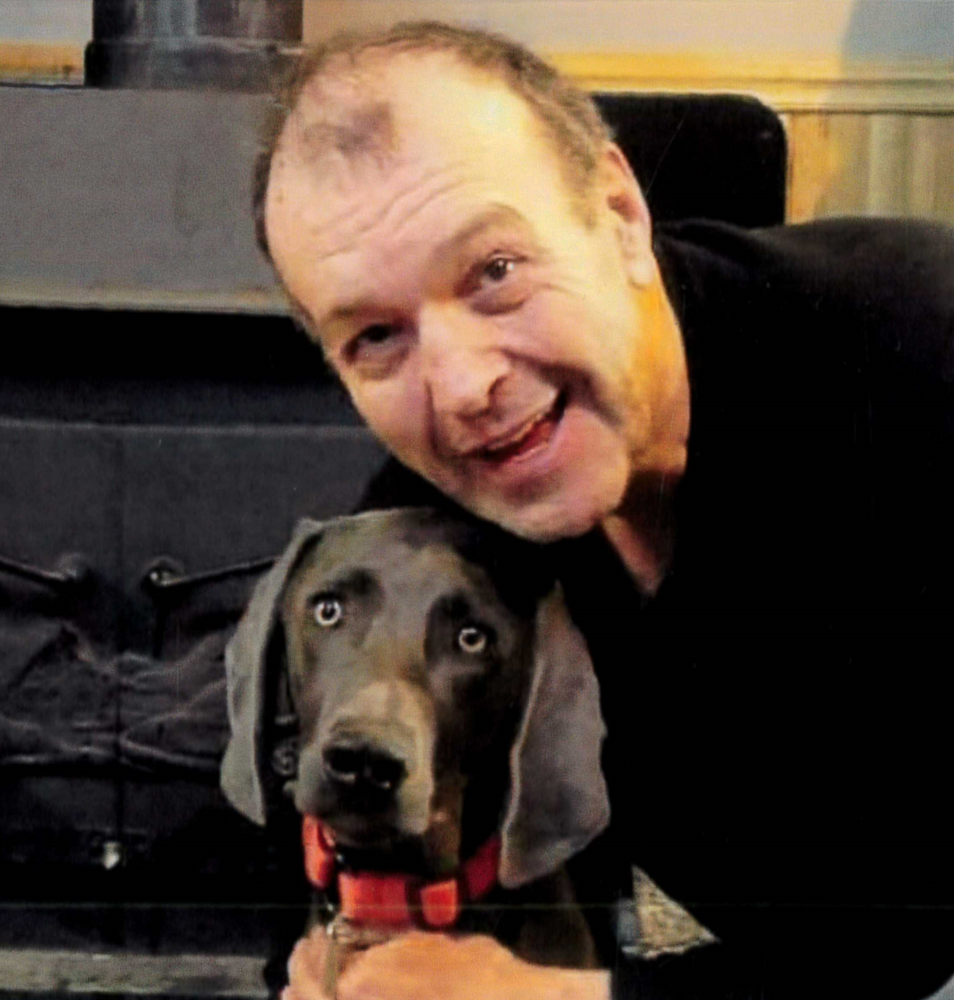 Please share a memory of John to include in a keepsake book for family and friends.
View Tribute Book
John Thomas Marengo, age 72, of Middlebury Center, PA, passed away on Wednesday, January 19, 2022 at his home. He was born on July 17, 1949 in Queens, New York City, a son of Fred John and Loretta (Platt) Marengo. John was a police officer in the Westfield Borough, a US postal employee, and worked for Casey Stengal Depot in NYC. He was a veteran of the United States Navy having served during the Vietnam war. John loved to ride motorcycle, spend time with his children, grandchildren, and dogs, Jo-Jo and Ragnar "Rags." Christmas was his favorite holiday. John is survived by his children, Cathleen Marengo, John A. (Roxane) Marengo, and Maria (Clinton) Painter; grandchildren, Shyanna (Charles) Plank, McKendra (Nakota) Williams, John A. Marengo, Jr., Jaiden Marengo, Stephanie Painter, Hayley Painter, Bryant Painter, and McGwire Painter; great grandchildren, Rhett and Jagger Plank, and Callum Williams; siblings, Carol Newmann, Donna (Brian) Angenbroich, Robert (Grace) Marengo, and Michael Marengo; many nieces, nephews, cousins, goddaughter, and friends far and near that he loved very much. Friends and family are invited to call on Sunday, January 23, 2022 from 11am-1pm at Buckheit Funeral Chapel and Crematory, Inc. 637 S. Main St. Mansfield, PA. A funeral service will follow immediately at 1pm with Pastor Harry Colegrove officiating. In lieu of flowers, memorial contributions can be made to a veteran association of an animal shelter in John's name.

Share Your Memory of
John
Upload Your Memory View All Memories
Be the first to upload a memory!
Share A Memory