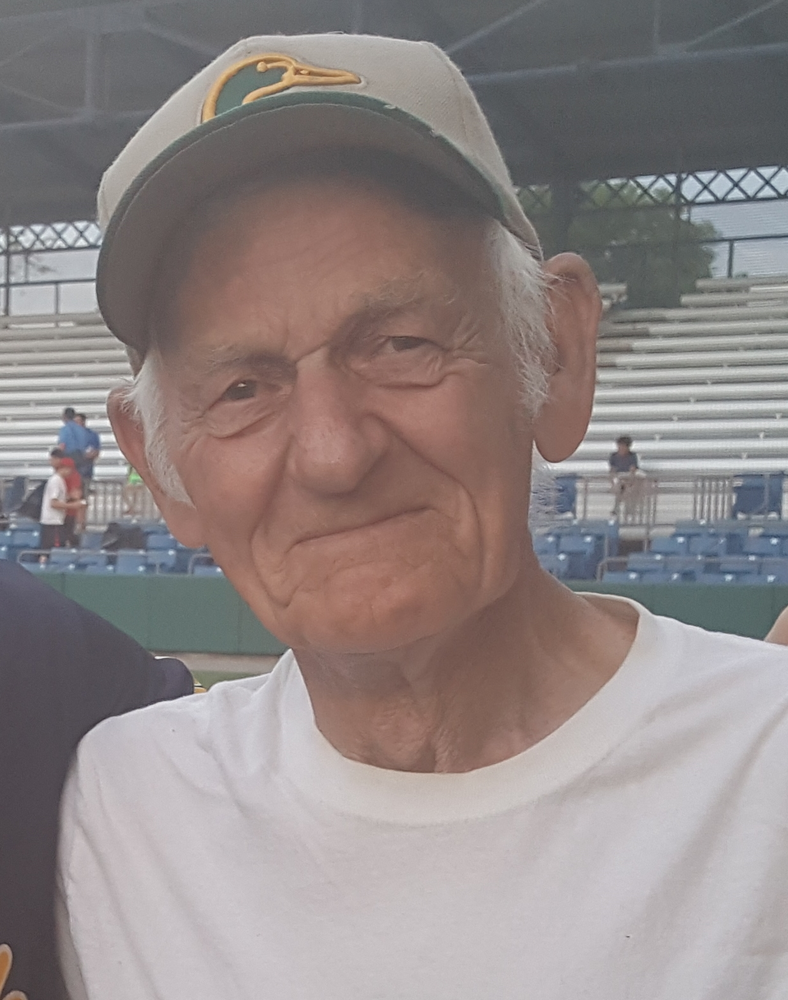 Theodore R. "Ted" Compton, age 92, of Middlebury Center, PA, was "gathered to his people" on Saturday, May 28, 2022, at his home, surrounded by his loving family. He was born on July 24, 1929, in Charleston Twp., PA, a son of Henry and Faye (Goodwin) Compton. Ted was a life-long resident of Tioga County, growing up on a farm there, and graduating from the Charleston High School. He married his high school sweetheart, Vida Mae Webster, with whom he spent the next 65 years, raising 6 children, farming, and starting various entrepreneurial enterprises. Ted loved his family and friends, and enjoyed hunting, woodworking, and was generally a "Jack of all trades", always able to fix anything. Ted is survived by four daughters, Deborah (Mike) Youmans, Denise (Jerry) Gee, Deanna (Joe) Powell, all of Wellsboro, PA, and Danelle (Rex) Fuller of Middlebury Center, PA; a son and daughter-in-law, Thad (Cynthia) Compton, of Mansfield, PA; a daughter-in-law, Natalie Compton, of Wellsboro, PA; sister-in-law, Helga Pettitt, of Big Flats, NY; a brother-in-law, Paul Webster, of Wellsboro, PA; 23 grandchildren and their spouses, 42 great-grandchildren and their spouses, and 23 great-great-grandchildren. He was preceded in death by his wife, Vida Compton on May 29, 2012; a son, Tedd Compton in 2013; grandsons, Brett Gee in 2013, and Isaiah Compton in 2020; brothers, Cecil Compton and Philip Pettitt; and two sisters, Stella English and Marjorie Spencer. A private family service will be held at Buckheit Funeral Chapel and Crematory, Inc., 637 S. Main St., Mansfield, PA. Burial will take place in Fairview-Holiday Cemetery in Holiday, PA. In lieu of flowers, donations may be made in Ted's name to Heart of Tioga, 14072 Route 6, Mansfield, PA. 16933 www.buckheitfcandcrematory.com

Share Your Memory of
Theodore
Upload Your Memory View All Memories
Be the first to upload a memory!
Share A Memory