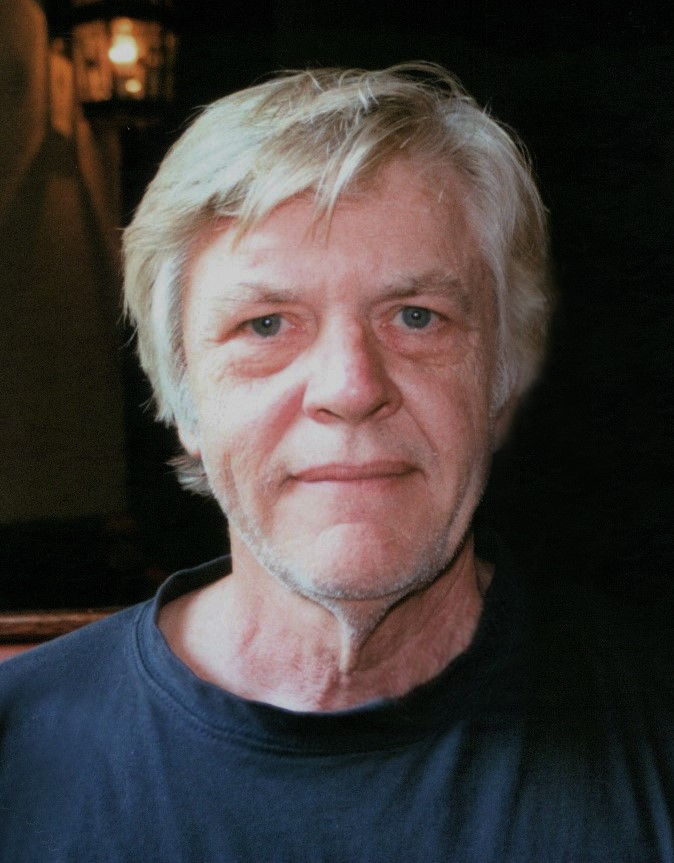 Stephen Dennis Brown, age 75 of Mansfield, PA passed away at his residence on July 29, 2022. He was born on July 20, 1947, in Oak Park, Illinois, a son of Melvyn and Leona (Borg) Brown. Stephen was a psychology professor at Mansfield University for 40 years, specializing in child and family studies and contributing his expertise to numerous academic organizations. Stephen was also a talented guitarist who played with numerous bands and musicians, beginning in high school and continuing through his retirement. Stephen is survived by a son, Christopher (Anna Morgan) Brown of Newtonville, MA; a daughter, Sarah (Andrew Gaines) Brown of Worcester, MA; a grandson, Max Morgan; two sisters, Deborah Brown of Springfield, IL, and Mary Brown of Santa Rosa, CA; and a sister-in-law, Nancie Brown of Springfield, IL. Stephen was preceded in death by his brothers, Mark Brown, and Michael Brown. Family and friends are invited to call on Saturday, August 6, 2022 from 12pm-1pm at Buckheit Funeral Chapel and Crematory Inc., 637 S. Main St. Mansfield, PA. A service will immediately follow at 1pm with Pastor Michael Denelsbeck. Burial will take place in Oakwood Cemetery, Mansfield, PA. In lieu of flowers, memorial contributions can be made to Save The Music Foundation 1515 Broadway Floor 21 New York, NY 10036 or ASPCA PO Box 96929 Washington, DC 20090.

Share Your Memory of
Stephen
Upload Your Memory View All Memories
Be the first to upload a memory!
Share A Memory