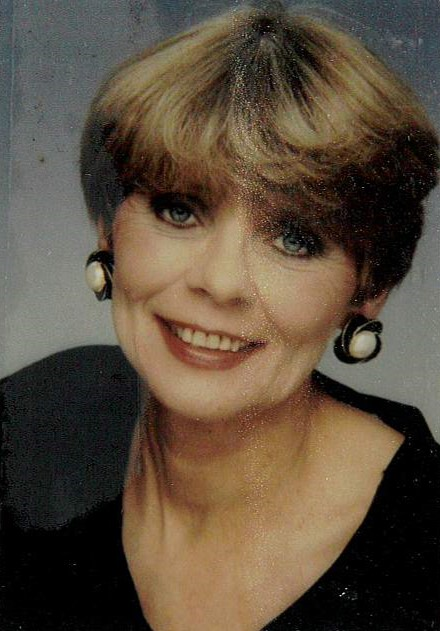 Joanna Murphy Shaw, 84 of Mansfield, PA, went to be with Jesus Friday, August 26, 2022. She passed with her family by her side at Heritage Springs Memory Care Home in Muncy, Pa. after a brief illness. Joanna and her twin sister were born January 6, 1938, at home on Lambs Creek Road in Mansfield, PA to Frank and Florence (Barnes) Sargent Sr. The twins remained devoted to their parents until their passing. As lifelong best friends, Joanna & Joan were known as "The Sargent twins with the beautiful blue eyes." Early in life Joanna enjoyed family time with 13 siblings and loved waitressing at Thompson's Dairy Barn, where she met her first love. After a short courtship, Joanna married the late Charles Murphy, Sr on August 26, 1957 and relocated to his home of Boston where she graduated from Wilfred Academy of Hair and Beauty Culture of Boston Massachusetts. Later returning home to Mansfield to raise their family. Together they enjoyed camping, fishing, snowmobiling, wreath making, sports, antiquing, and quilting. She owned and operated Joanna Murphy's Beauty Shop on Newtown Hill Road from 1965 to 1990. Joanna was a talented artist. Together with Charles Sr. they earned a well-respected reputation for their artistry and partnership, often invited to juried shows where blue ribbons accompanied them. Later in life she found happiness in her son's blueberry patch, and love, in being a grandmother and a great-grandmother. In times of adversity Joanna would always say, "I wonder what God would do?" Words to live by. Joanna was preceded in death by her parents, her husband, Charles Murphy Sr., her brothers, the Sargent boys, William, Leo, Neal, Nathaniel, Frank Jr., Eugene, Richard, Douglas and Robert. Her sisters Frances Sargent Burnham and Ruth Sargent Thomas. A son Thomas Murphy. Joanna is survived by her husband of 20 years, Jack Shaw. Sisters, Betty Sargent Thompson and Joan Sargent Heichel, both of Mansfield, PA. Sister-in-laws Barbara Murphy of Fort Myers, FL, and Doris Sargent of Mansfield, PA. A lifetime devoted friend who also became a loving sister-in-law, Ruthie Powlison of Mansfield, PA. A son and daughter-in-law Charles & Deborah Murphy. Two Granddaughters, she adored, Casey Marie (Ryan) Wood and Whitney Erin (Blair) Robbins. Three Great-granddaughters, who brought her so much joy, Ella Marie and Finnley Piper Wood and Olivia Murphy Robbins all of Mansfield, PA. In keeping with Joanna's wishes there will be no calling hours. Her request will be honored, immediate family will gather, to celebrate and honor her life, to share and uphold precious traditions and memories we were blessed to create together. In lieu of flowers or donations…LOVE ONE ANOTHER. Joanna would tell you "Family was always most important in her life", and our family learned by her example, the way she loved her parents and always gave them the gift of her time. We are comforted in knowing, her heart is happy and reunited with her first love on the date of their wedding anniversary. Buckheit Funeral Chapel and Crematory, Inc. 637 S. Main St. Mansfield, PA is assisting the family.

Share Your Memory of
Joanna
Upload Your Memory View All Memories
Be the first to upload a memory!
Share A Memory