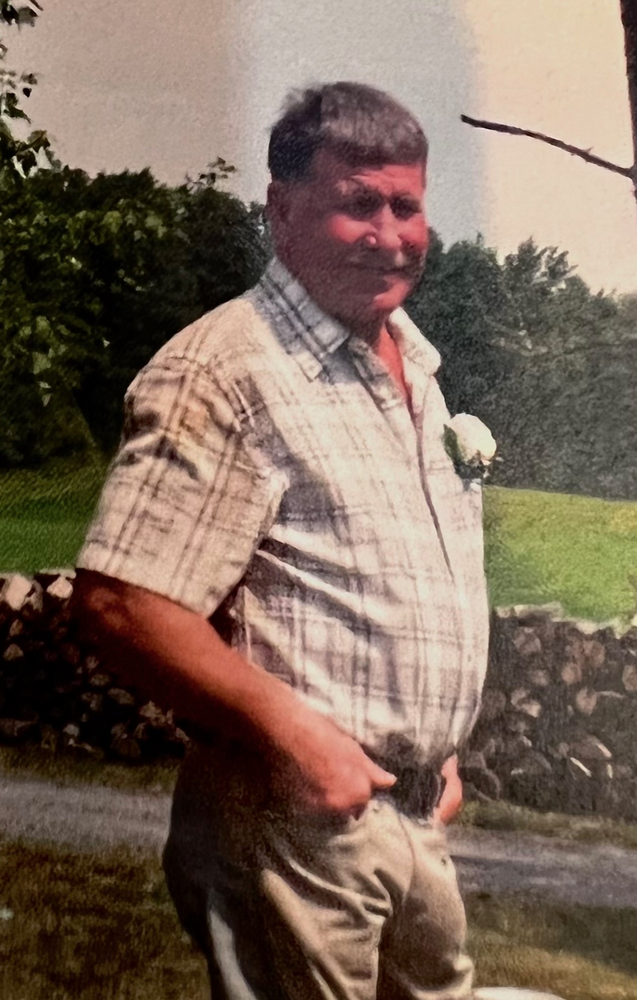 Donald Charles Richardson, age 67, of Wellsboro, PA, passed away after a brief illness on Sunday, August 28, 2022 at The Gatehouse in Williamsport, PA surrounded by his daughters. He was born on April 7, 1955 in Wellsboro, PA, a son of Robert and Dolores (Andrews) Richardson. Donald was married to the late Candy Mae (McCallum) Richardson. He was self employed as a logger. Donald is survived by his daughters, Shana (Joe) Gerges of Wellsboro, PA, Katrina (Bart) Doud of Wellsboro, PA, and Brandy (Derek) Allen of Wellsboro, PA; five grandchildren, Rileigh Gerges, Wyatt Doud, Lynlee Doud, Tanner Allen, and Austin Allen; two brothers, Ells Richardson of Middlebury Center, PA, and Jim Richardson of Sugar Branch, PA; and several nieces and nephews. He was preceded in death by his parents; his wife; and a sister, Roberta Early. A celebration of life will be held on Saturday, September 10, 2022 at 1pm at Sweet Hollow High Camp. Memorial contributions can be made to The Gatehouse at Divine Providence 1100 Grampian Blvd Williamsport, PA 17701. Buckheit Funeral Chapel and Crematory, Inc. 637 S. Main St. Mansfield, PA is assisting the family.