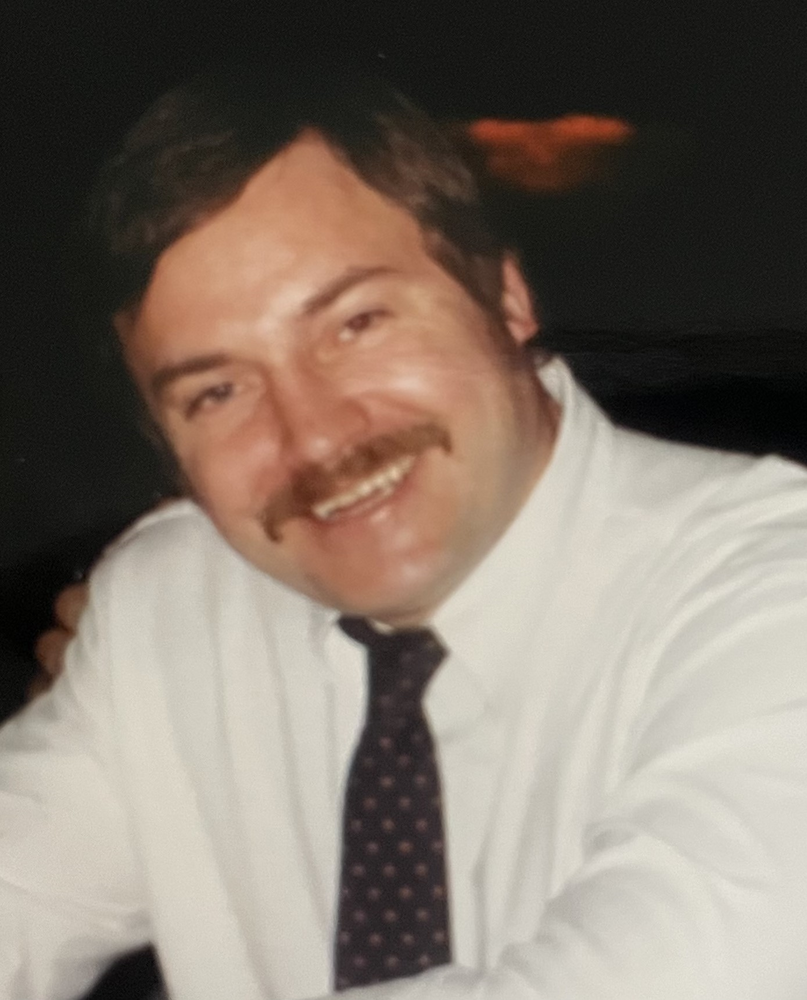 Robert "Bob" T. Wood, 72, of Mansfield, PA, joined our Heavenly Father on November 29. Bob was born on September 14, 1950, a beloved son of Gordon Milford Wood and Dorothy Theresa (Walkowiak) Wood. Bob was a distinguished real estate broker, passionate community advocate, and loyal member of the Holy Child Catholic Church. In his early days, he attended the Roseville School House and graduated from Mansfield High School in 1968 where he was an all-star athlete competing in baseball, soccer, and track & field. Bob was a proud 1972 alumnus of the Pennsylvania State University where he received a Bachelor of Science and celebrated the brotherhood of Sigma Chi Fraternity. In 1978 Bob graduated from the Pennsylvania Realtors Institute and was a highly successful Broker/Owner of The Real Estaters of Mansfield for nearly fifty years. Throughout Bob's tenure as a real estate powerhouse, he served as President, Vice President, Chairman, and Member of the Board of Directors for several state and regional real estate boards, including the Farm & Land Institute of the National Association of Realtors, North Central Penn Board of Realtors, and the Pennsylvania Association of Realtors Political Action and Legislative Committees. Bob received numerous Realtor of the Year recognitions throughout the past four decades, beginning as early as 1978. Bob had a passion for the region and served his community with great dedication and commitment. He was a member of the Betterment Organization of Mansfield (BOOM) for nearly forty years and served on the Richmond Township Water & Sewer Advisory Board. For several decades, Bob participated in adult baseball, slow-pitch softball, and professional fast-pitch softball leagues and tournaments. Bob always enjoyed a good racquetball tournament and the humor of an old SNL skit. Bob was a larger-than-life fan of the Nittany Lions and all things Penn State football. In 2020, Bob was inducted into the Tioga County Hall of Fame for his performance on the baseball field as a Mansfield Tiger. Bob is survived by his father, Gordon Milford (Sheila Mortimer) Wood of Tioga, PA; two brothers, Tim (Terri) Wood of Tioga, PA and Ted (Lisa) Wood of Mansfield, PA; a sister, Julie (Jeff) Gerber of Addison, NY; his wife, Debra Kay (Farrer) Wood of Mansfield, PA; his son, Ryan Robert (Casey) Wood of Mansfield, PA; two daughters, Laura Ashley (Gary) Ball III of Mainesburg, PA, and Molly Kate (Justin) Christman of Mansfield, PA; four grandchildren, Ella, Collin, Luke, and Finnley; and many nieces, nephews, and extended friends and family. Bob was preceded in death by his mother, Dorothy (Walkowiak) Wood and his brother, Ronald "Ron" Wood. Friends and family are invited to call on Monday, December 5, 2022 from 9am-11am at Buckheit Funeral Chapel and Crematory, Inc. 637 S. Main St. Mansfield, PA. A Mass of Christian Burial will follow at 11:30am at Holy Child Catholic Church 242 S. Main St. Mansfield, PA with Reverend Bryan Wright as celebrant. Burial will take place in Oakwood Cemetery in Mansfield, PA. In lieu of flowers, the family requests donations be made to the Holy Child Catholic Church in Mansfield, PA. www.buckheitfcandcrematory.com

Share Your Memory of
Robert
Upload Your Memory View All Memories
Be the first to upload a memory!
Share A Memory