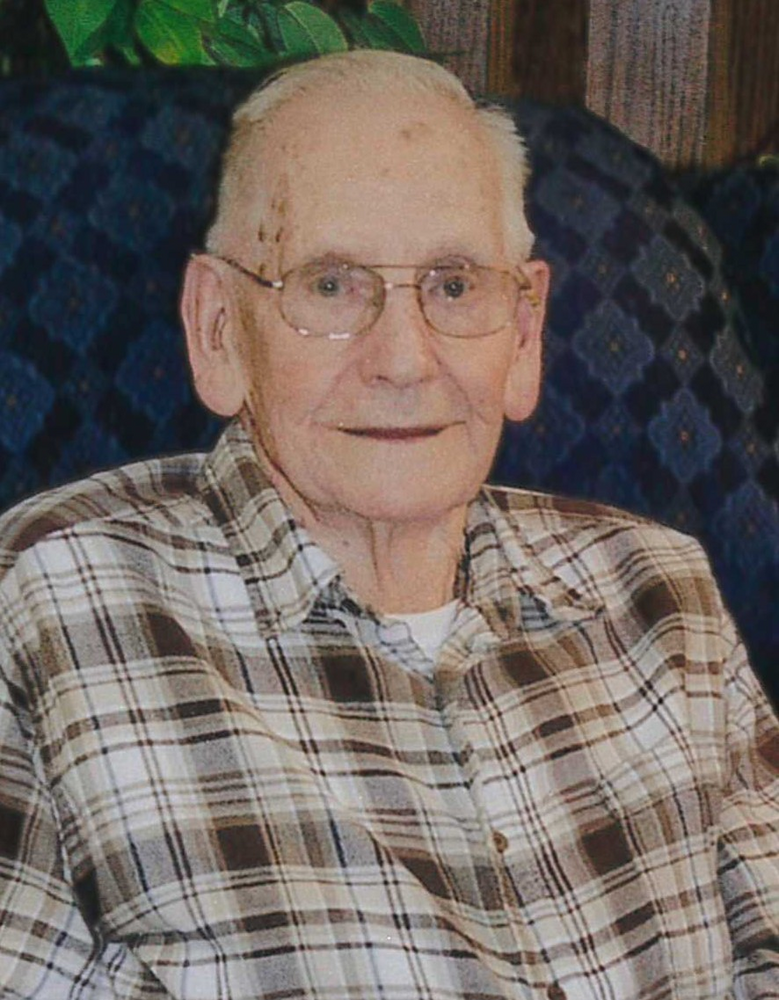 Allen Eugene Taylor, age 94, of Canton, PA, passed away on Sunday, January 1, 2023 at his home surrounded by his family. He was born on April 19, 1928 in Canton, PA, a son of Dean and Lorrin (Porter) Taylor. Allen was reunited with his wife Betty Louise Taylor who passed away on May 19, 2022. Allen worked as a laborer for Swayze Folding Box Factory. He was a devoted member and the oldest member of Grover Church of Christ. Allen enjoyed fishing, camping, hunting, car rides, eating ice cream, anything strawberry, and ginger snaps, and spending time outside with family. He was a veteran of the United States Army having served during the Korean War. Allen is survived by his sons, Ronald Taylor of Canton, PA, and Jeff (Wendi) Taylor of Plano, TX; three daughters, Bonnie Wilson of Baltimore, MD, Brenda (Robert) Best of Canton, PA, and Theresa (Robert) Schweit of Mansfield, PA; twenty-two foster children; twelve grandchildren; several great grandchildren; a brother, Reverend Duane (JanNeita) Taylor of Canton, PA; and a sister, Faye (Barry) Hartman of Danville, PA. He was preceded in death by his wife; a brother, Lee Taylor; a sister, Hope Hurd; and a daughter, Brenda Mills. A memorial service will be held on Sunday, January 8, 2023 at 2:00pm at Grover Church of Christ 498 Grover Rd. Grover, PA 17735 with Pastor Willard Strunk officiating. A private burial will take place in Beach Flats Cemetery in Canton, PA at a later date. Memorial contributions can be made to the Grover Church of Christ Building Fund or to a charity of one's choice. Buckheit Funeral Chapel and Crematory, Inc. 637 S. Main St. Mansfield, PA is assisting the family.

Share Your Memory of
Allen
Upload Your Memory View All Memories
Be the first to upload a memory!
Share A Memory